Be social, connect with us! 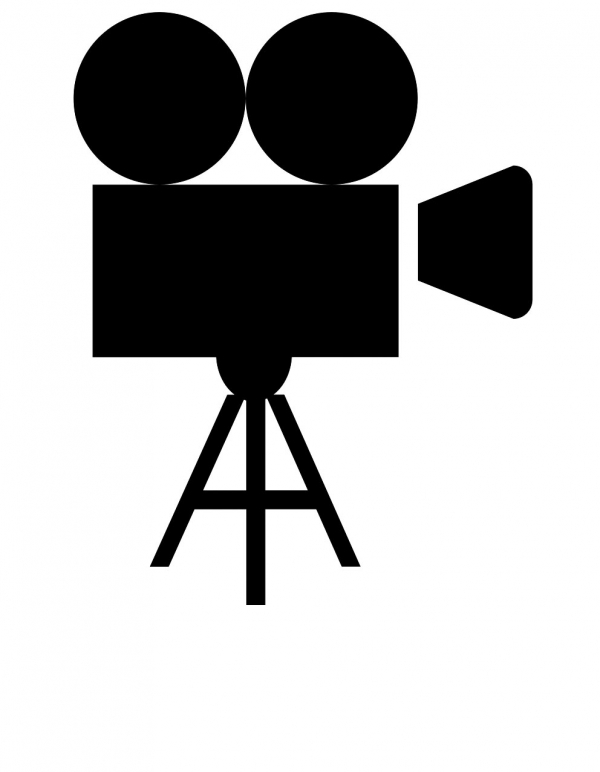 Over the last three years, SBBA has been working to improve the media coverage of its key events, resulting in live broadcast of the results from...read more

Like numerous bands throughout Scotland, Arbroath Instrumental has been working hard to bolster its ranks in preparation for the Scottish Championships in March. At 129 years old,...read more

After taking place virtually last year, the Fife Brass Band Festival is back to being a live music event with a refreshed format. Now an open entertainment...read more 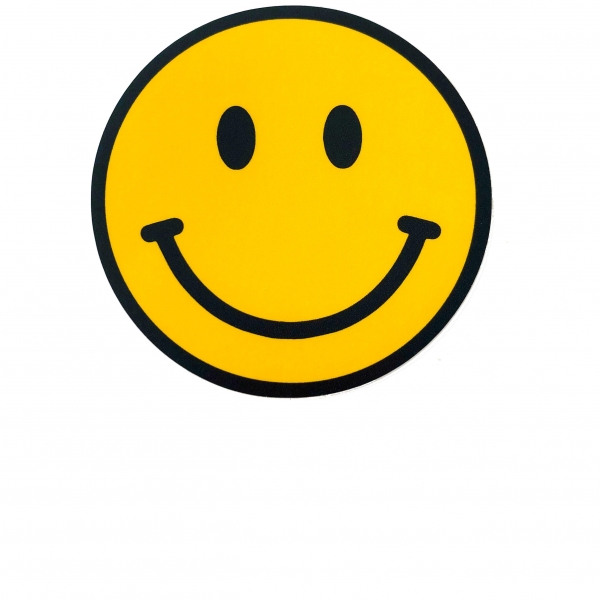 The removal of the additional rules which were introduced by the Scottish Government on Boxing Day to stem the spread of the Omicron variant has been...read more

Adjudicators announced for the 2022 Scottish Championships

The adjudicators for the Scottish Championships – the 2022 National Championships regional qualifying contest which will take place in Perth Concert Hall over the weekend of...read more

A Learning Festival will follow completion of business at the Scottish Brass Band Association’s online AGM on Sunday 30 January. The opening workshop at 11.30am is entitled...read more

Irvine & Dreghorn Brass is celebrating the receipt of grant funding to help it transform a newly-acquired band hall into a community asset once again. The band...read more 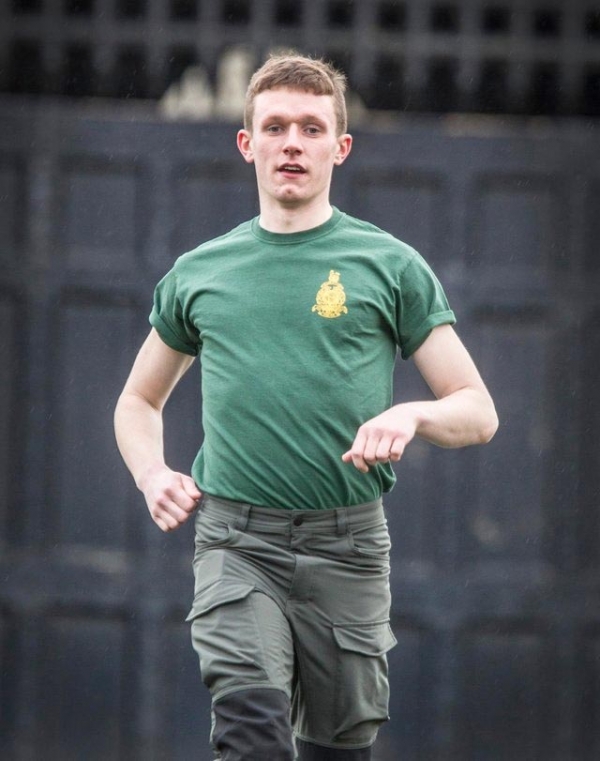 Percussionist Euan Glendinning is on course for a life as an army musician – and he credits his career move to the tuition and development he...read more

Are you a cornet player looking for a new challenge?

Clackmannan District Band is on the lookout for an accomplished cornet player seeking a new challenge to fill its immediate vacancy for principal cornet. The band has...read more